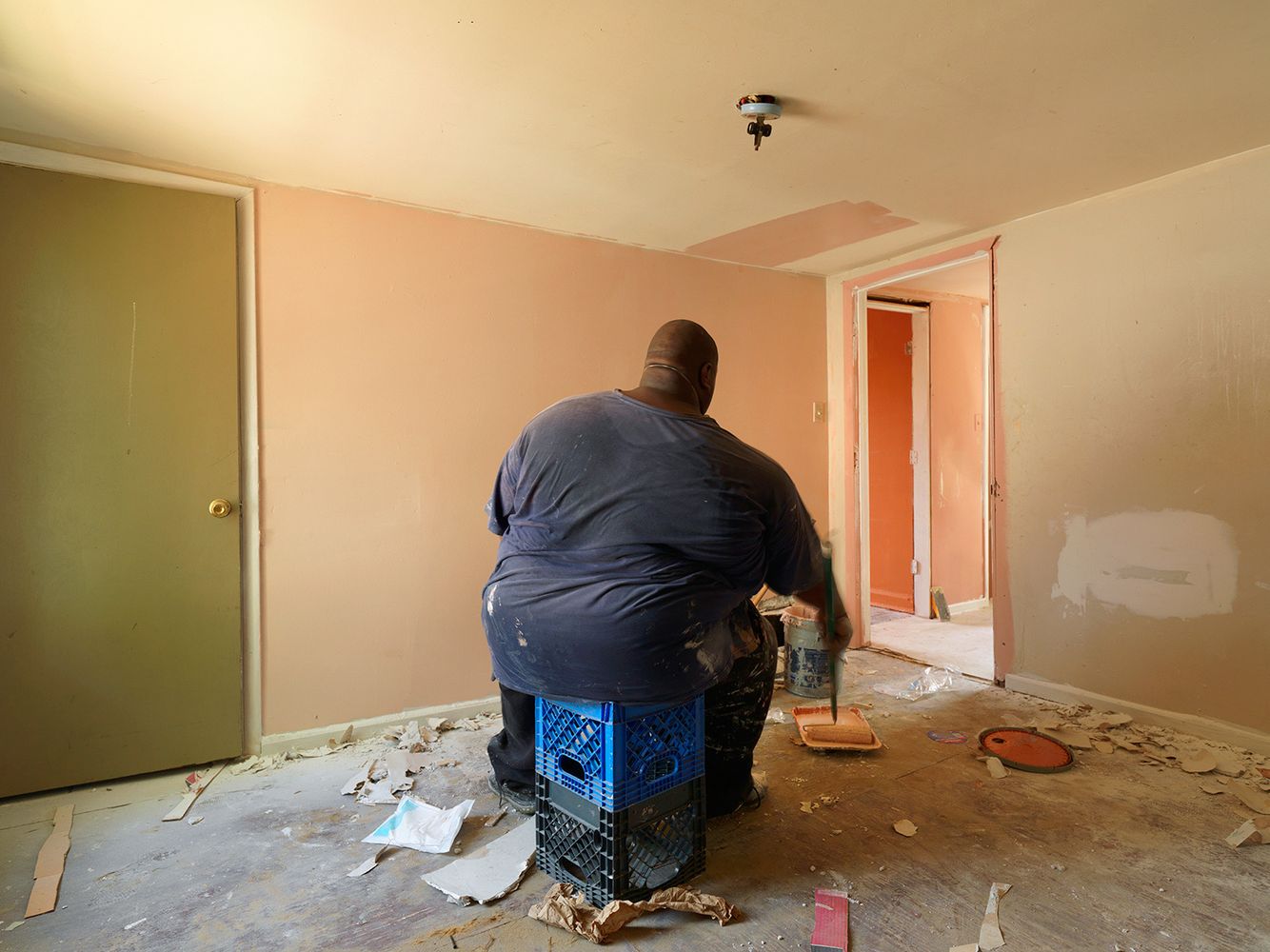 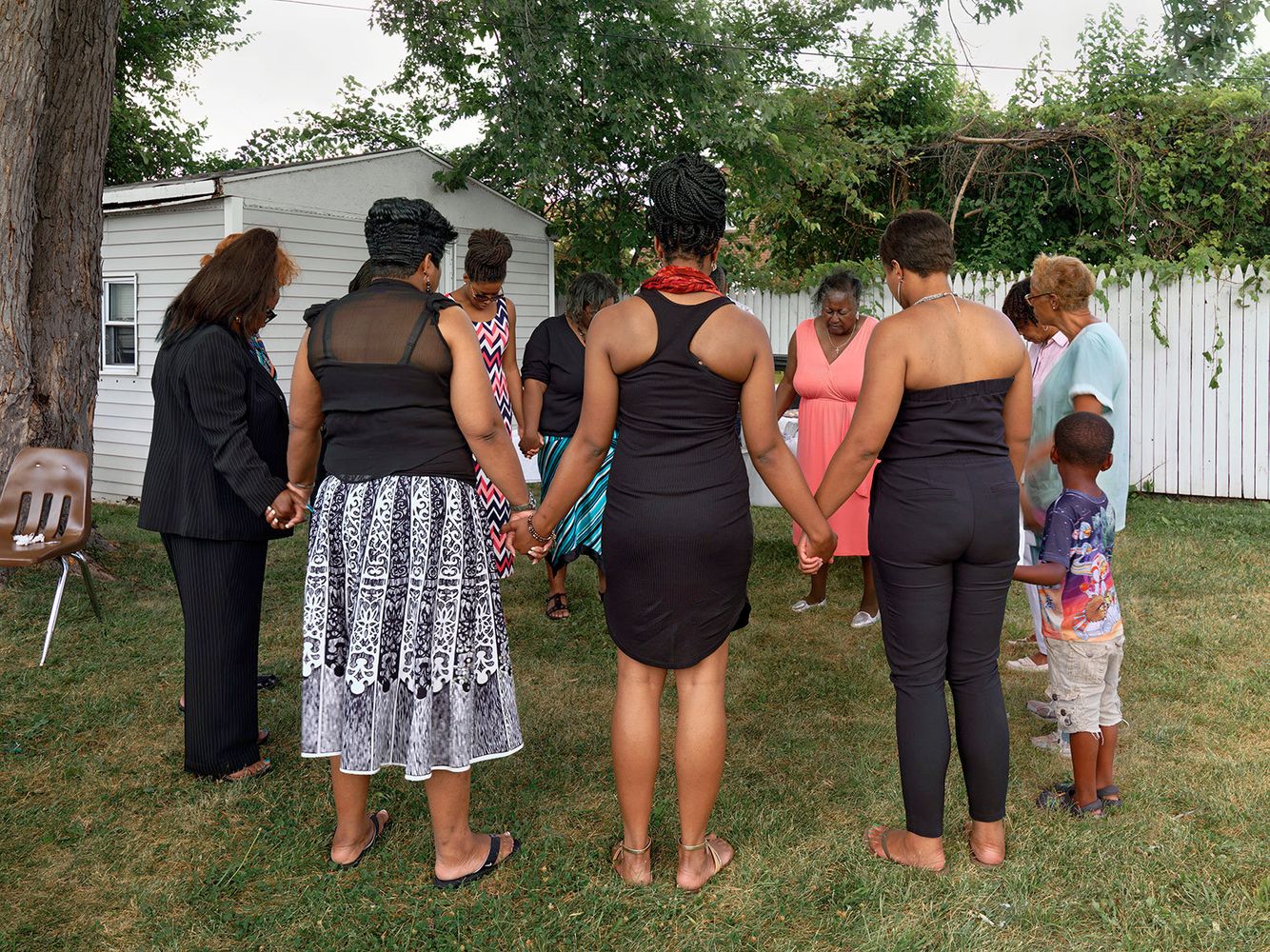 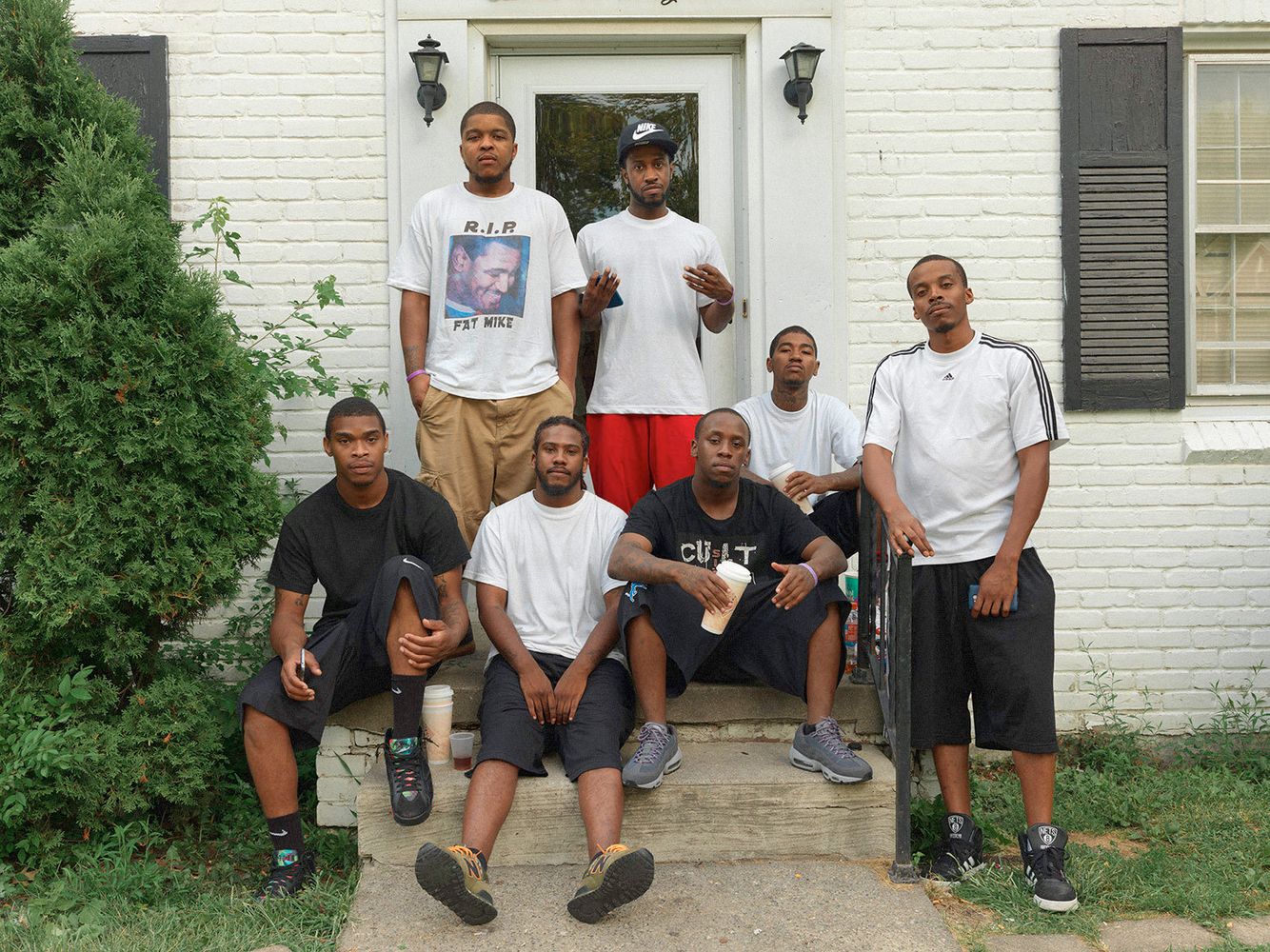 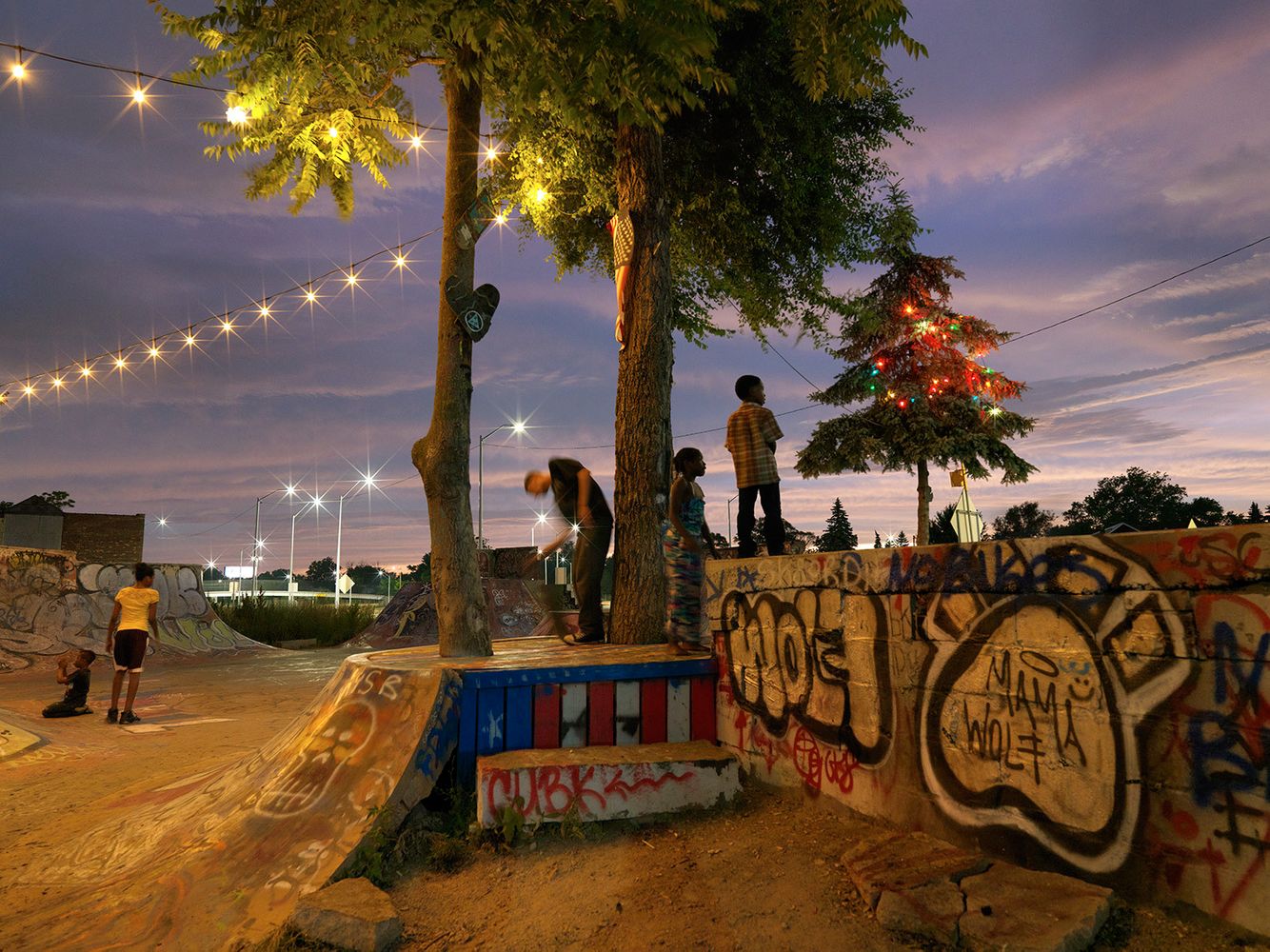 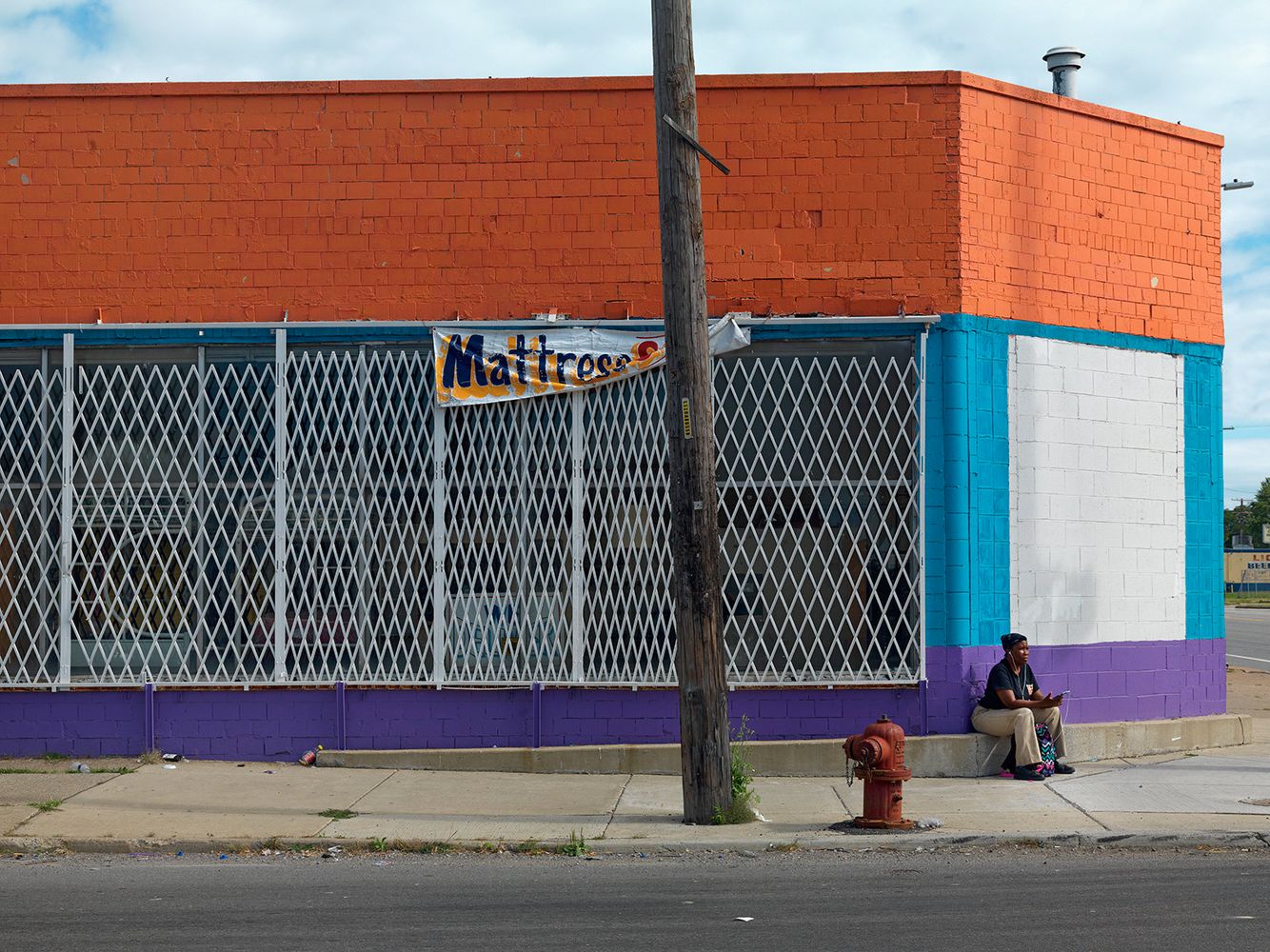 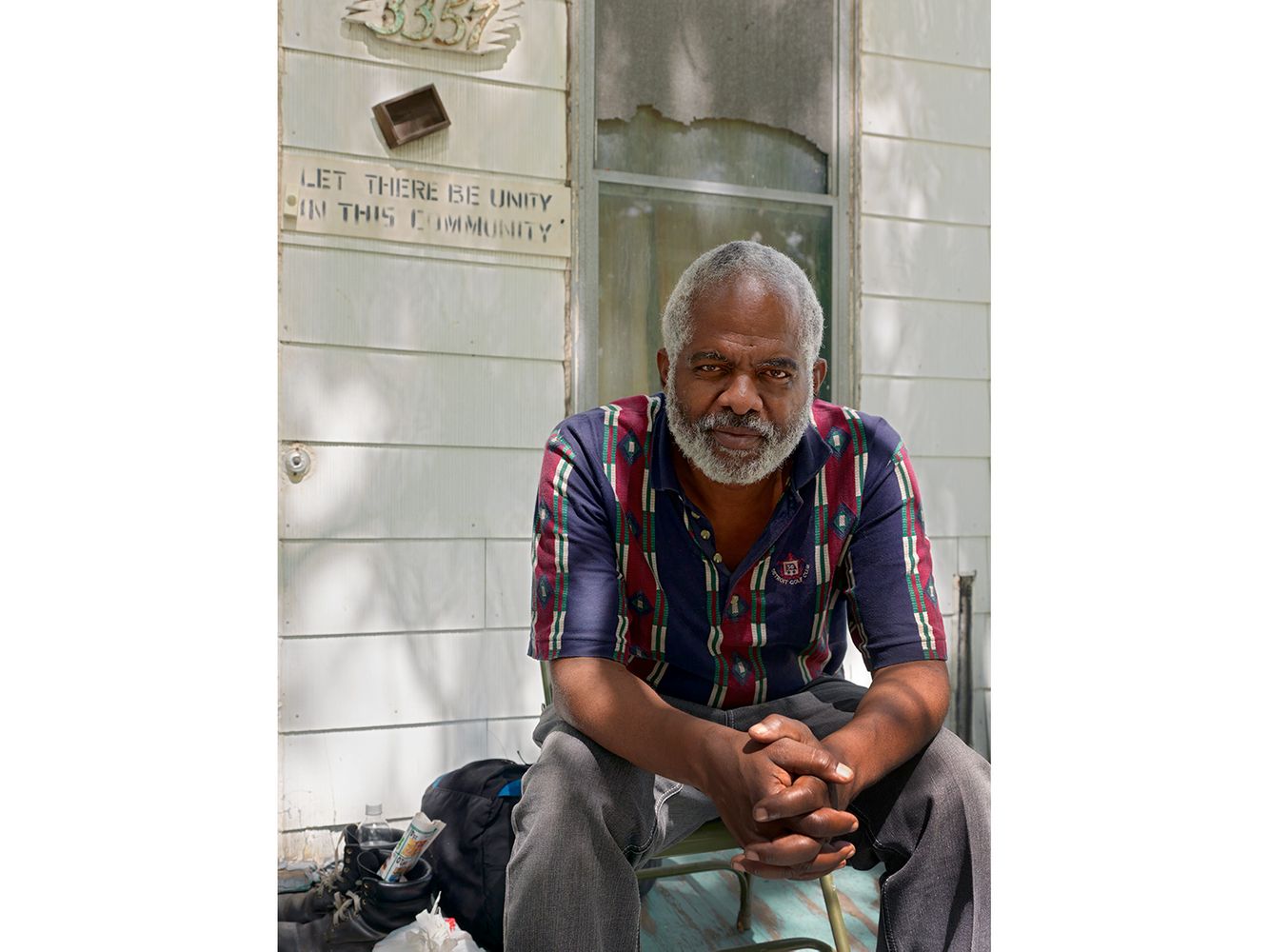 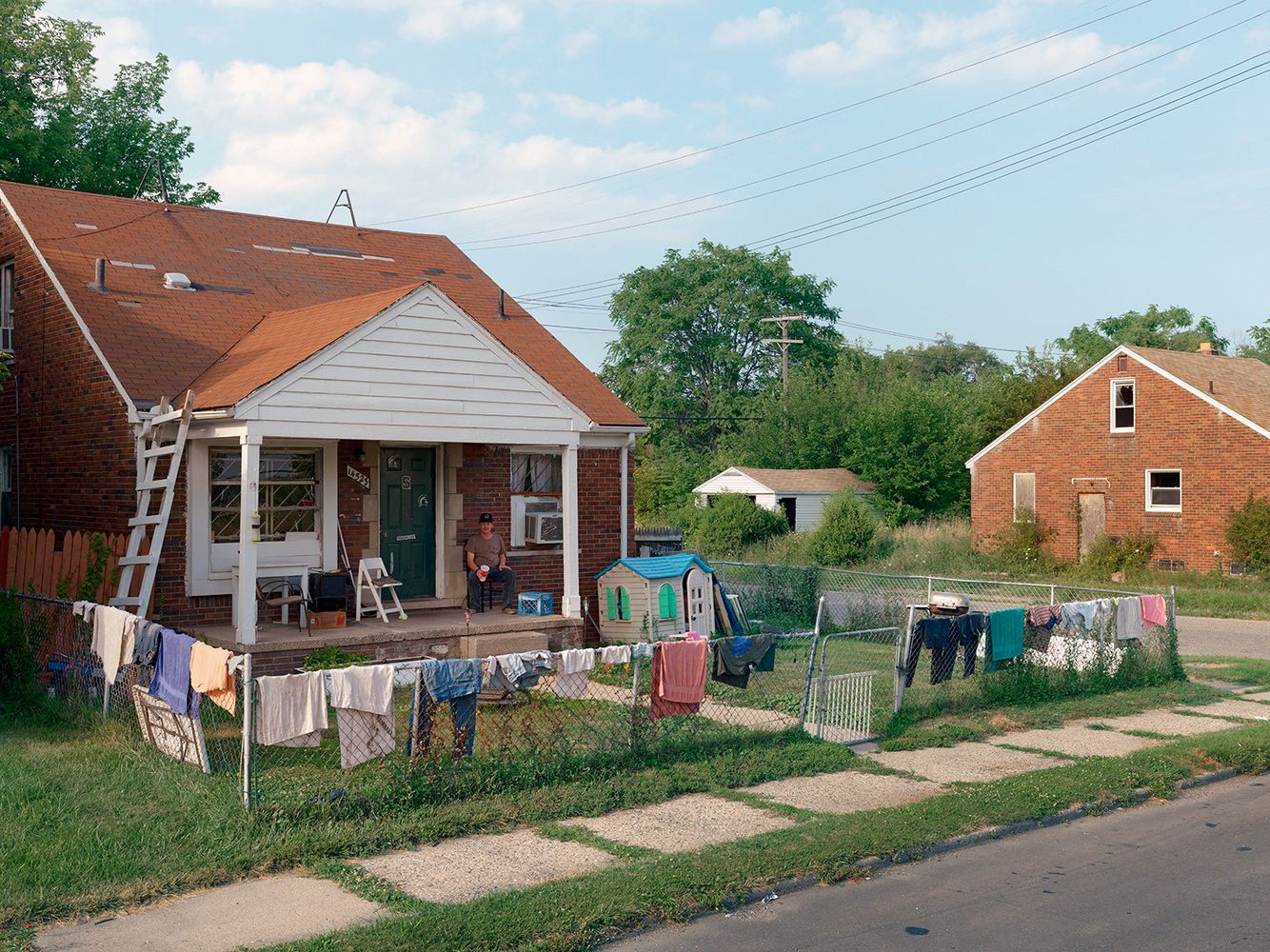 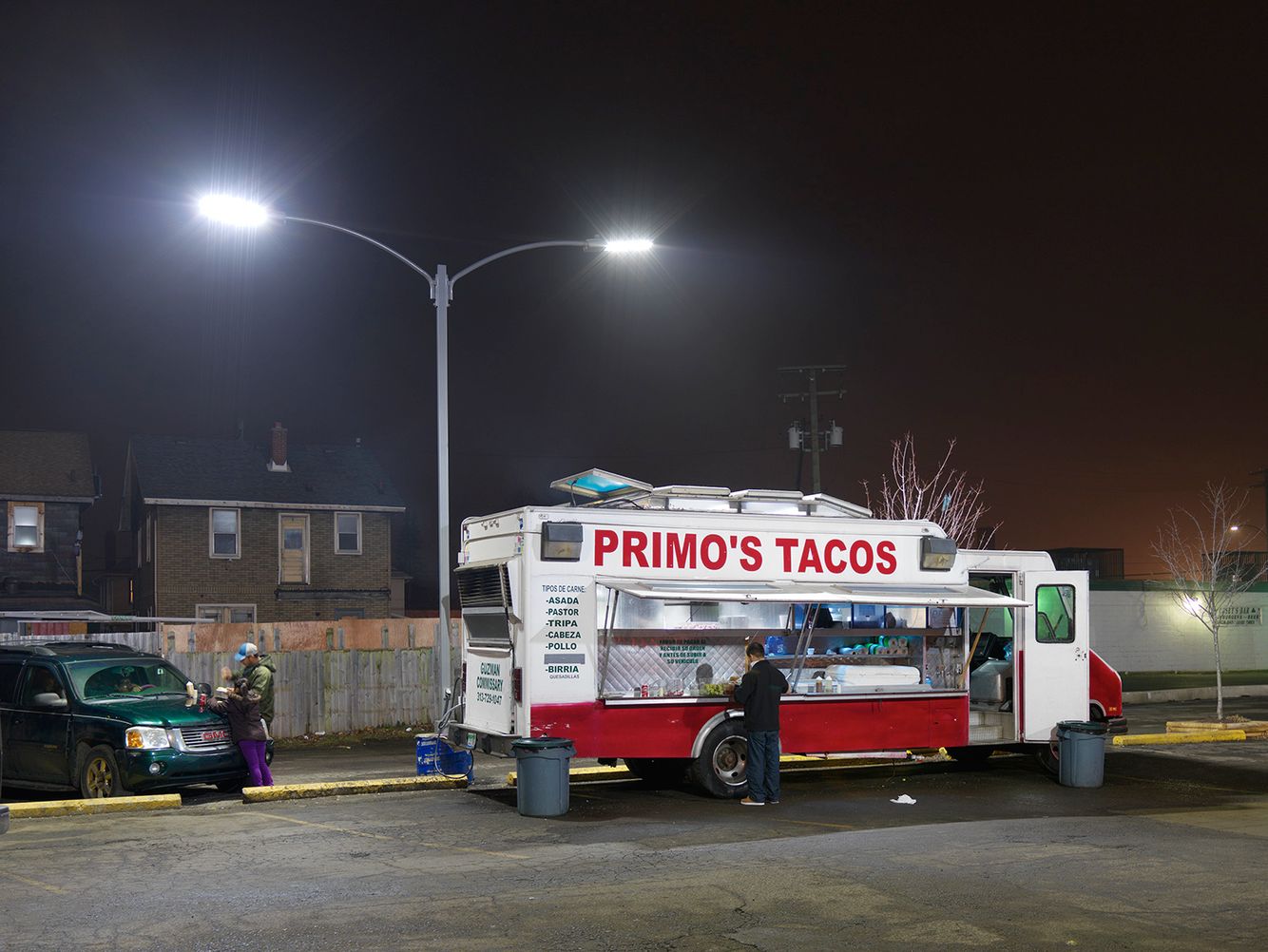 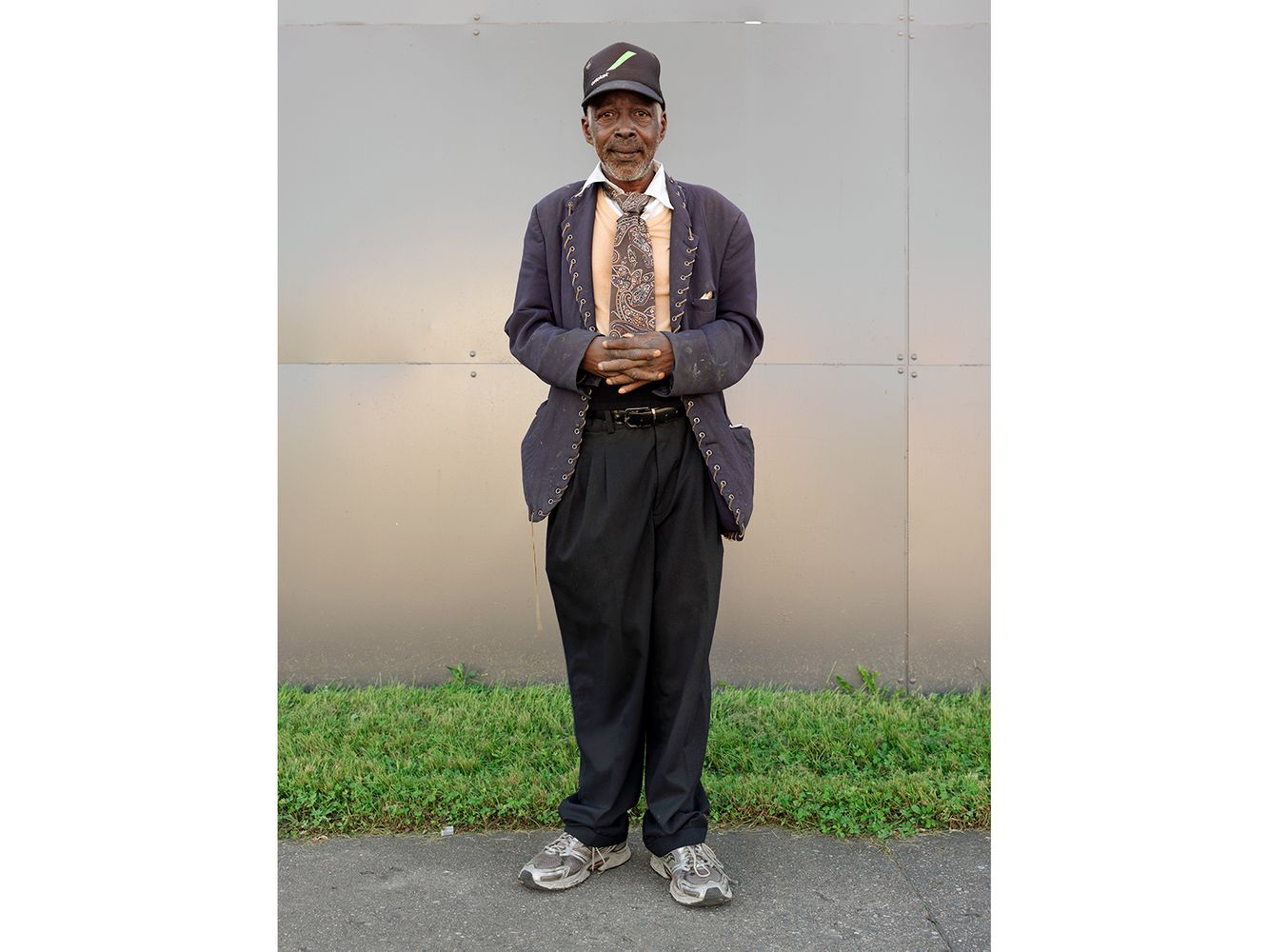 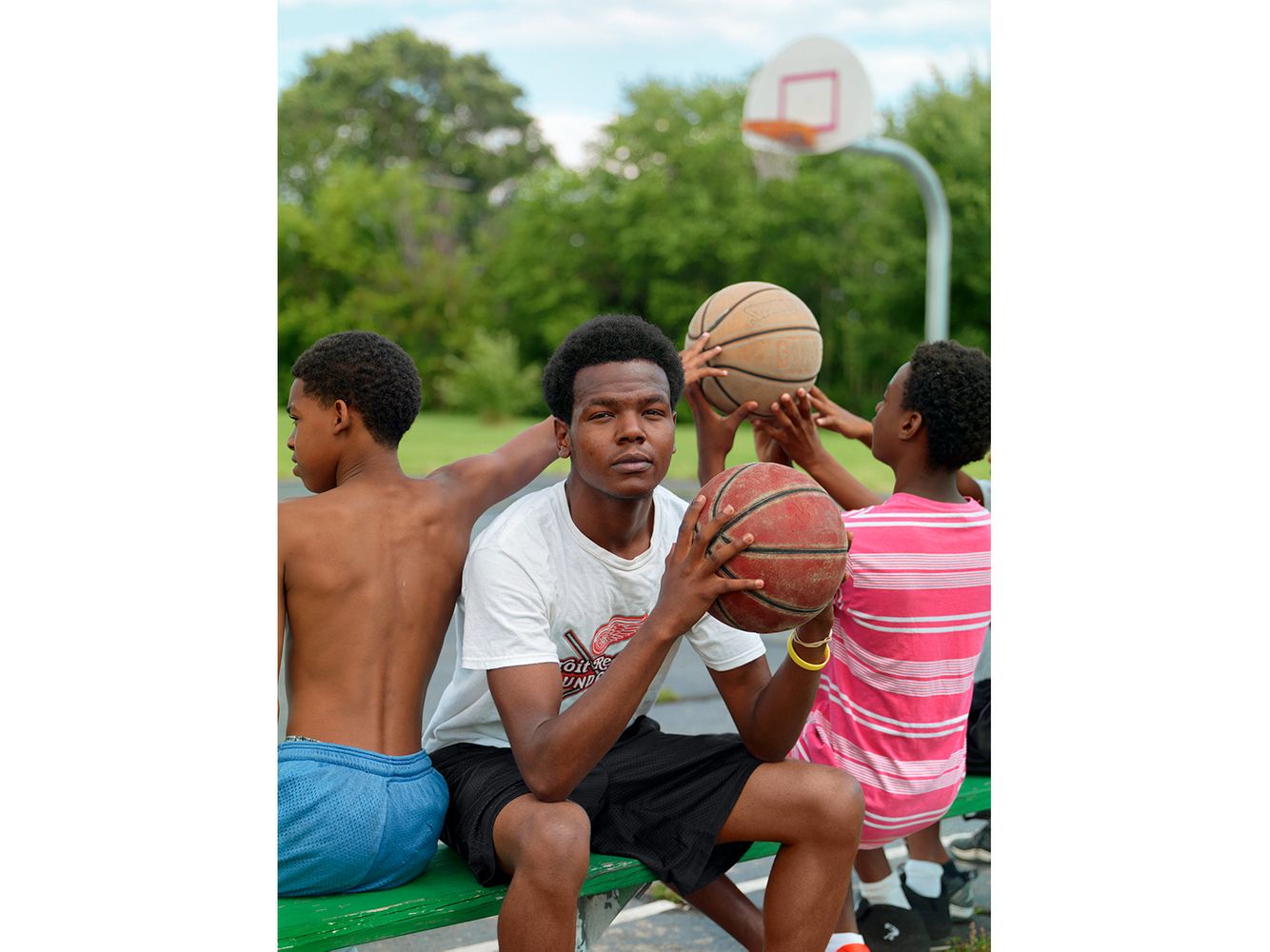 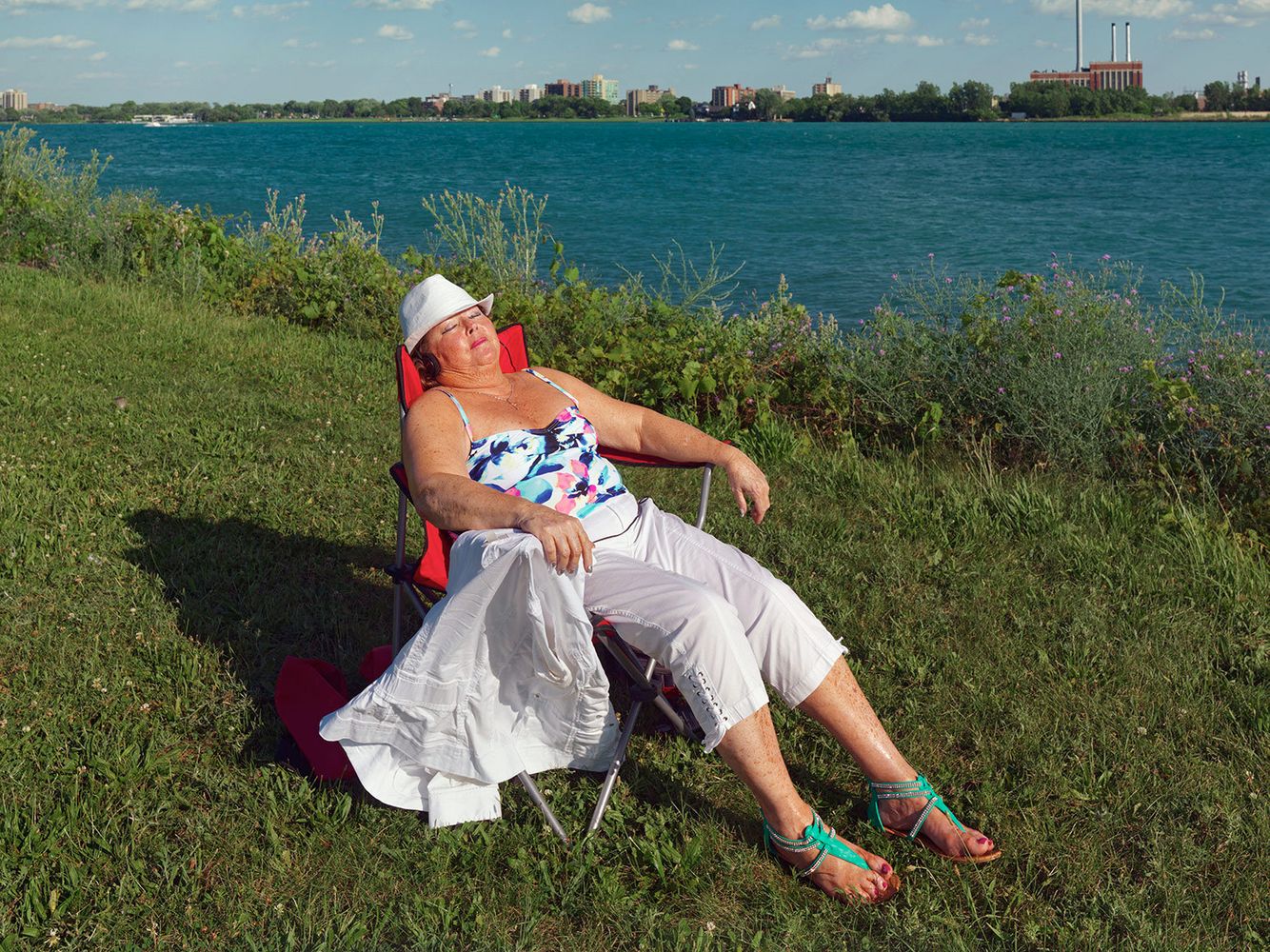 To ease Detroit's debt problems, this city park, which is the largest island park in the United States, was turned over to the state of Michigan which now maintains the grounds and is patrolled by the State Police. Sue has been coming to this exact spot for several years to soak up the sun. 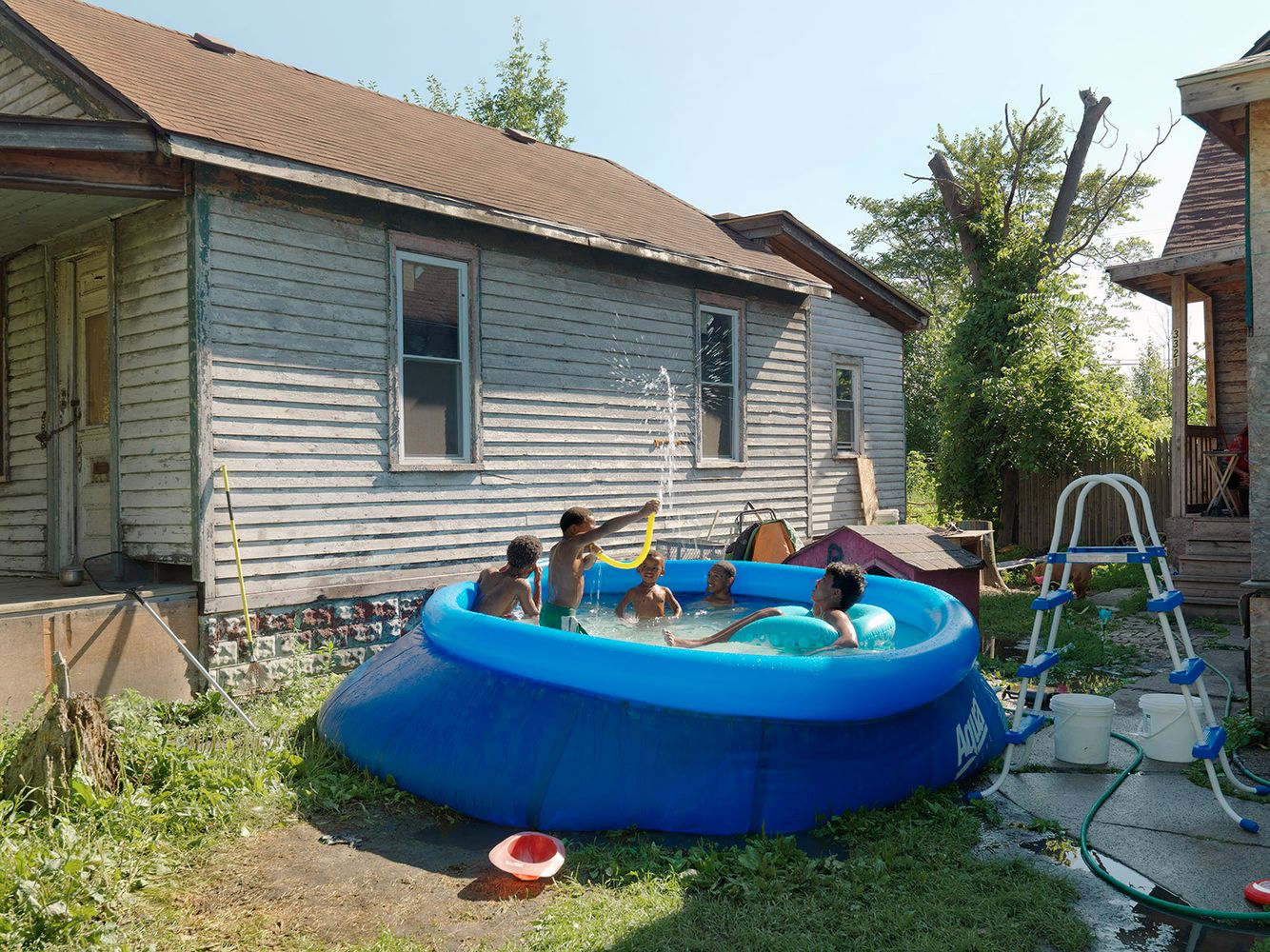 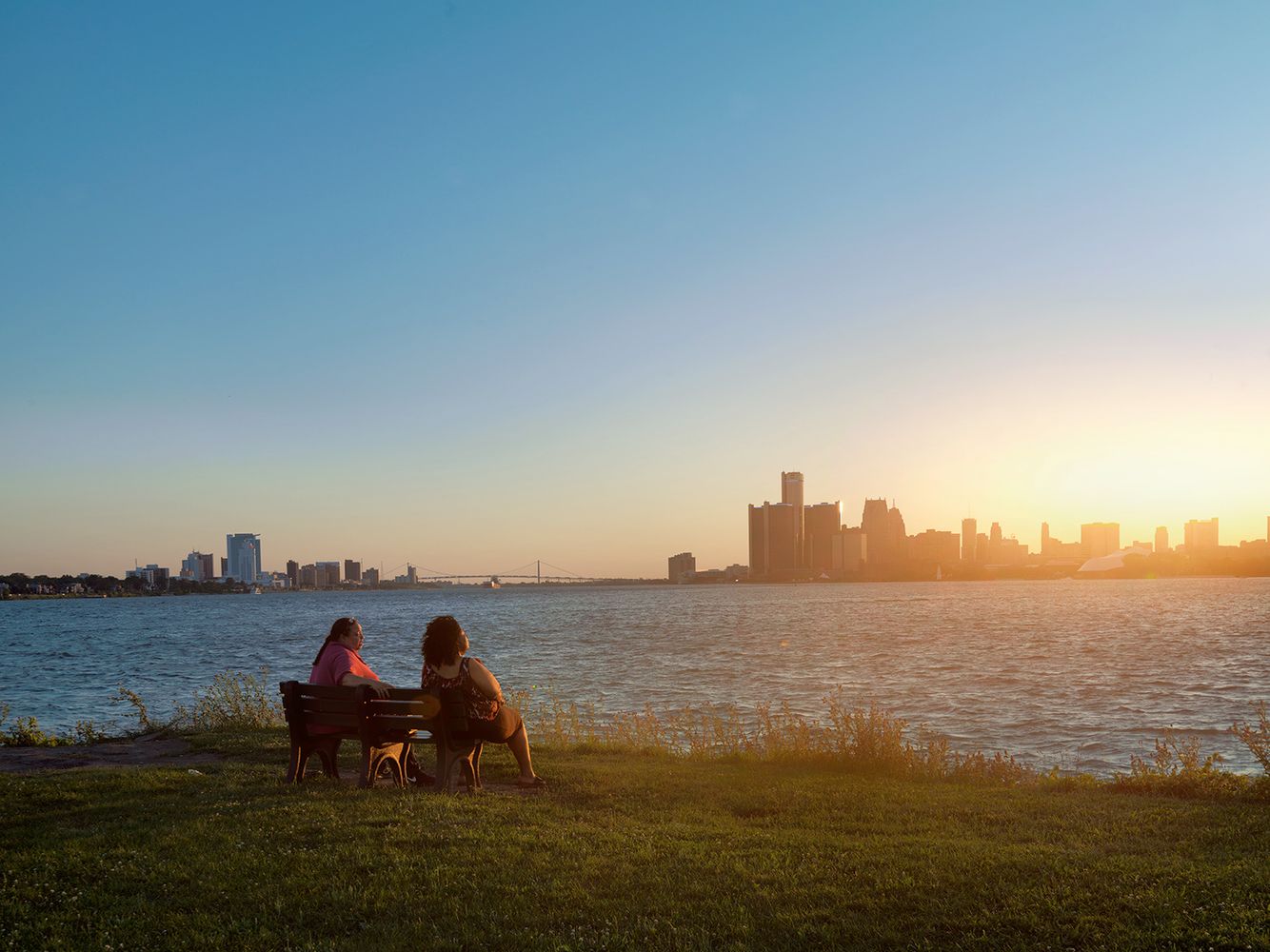 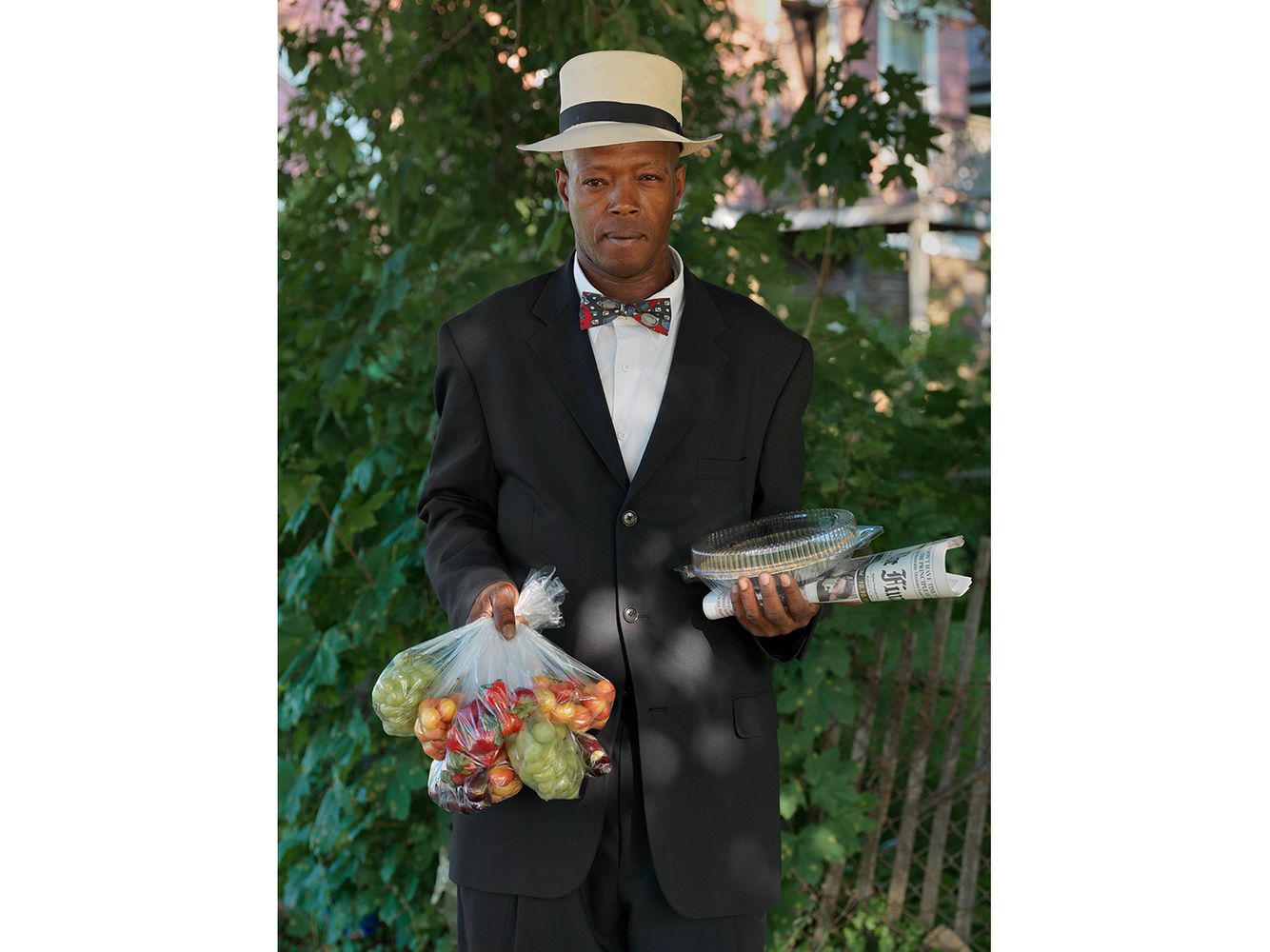 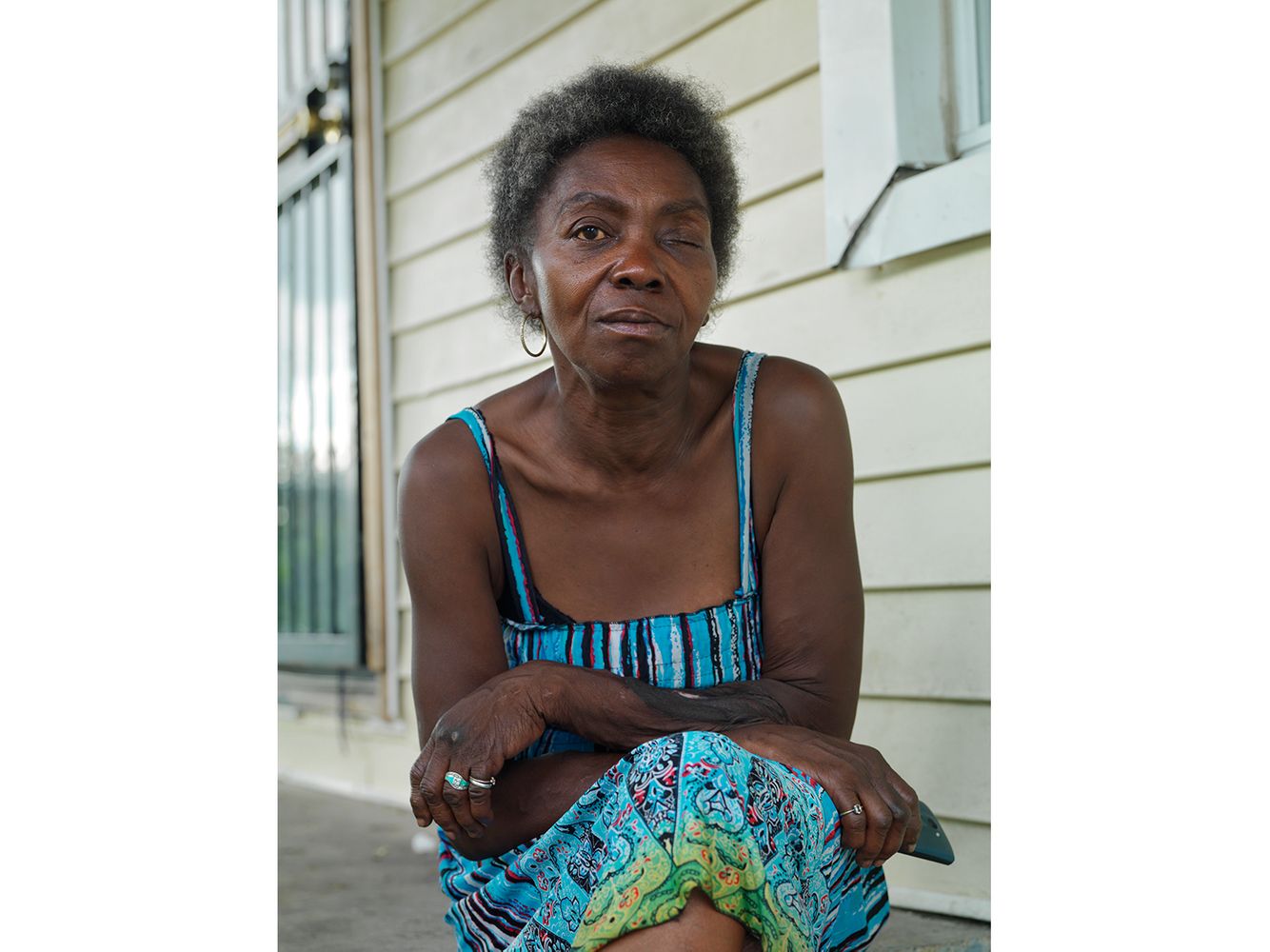 Brenda lost her left eye while exiting a bus and was shot in the face by a prankster who hit her with a paintball gun. They were most likely just aiming at the bus. The scar on her arm is where she was attacked by a Pit bull. 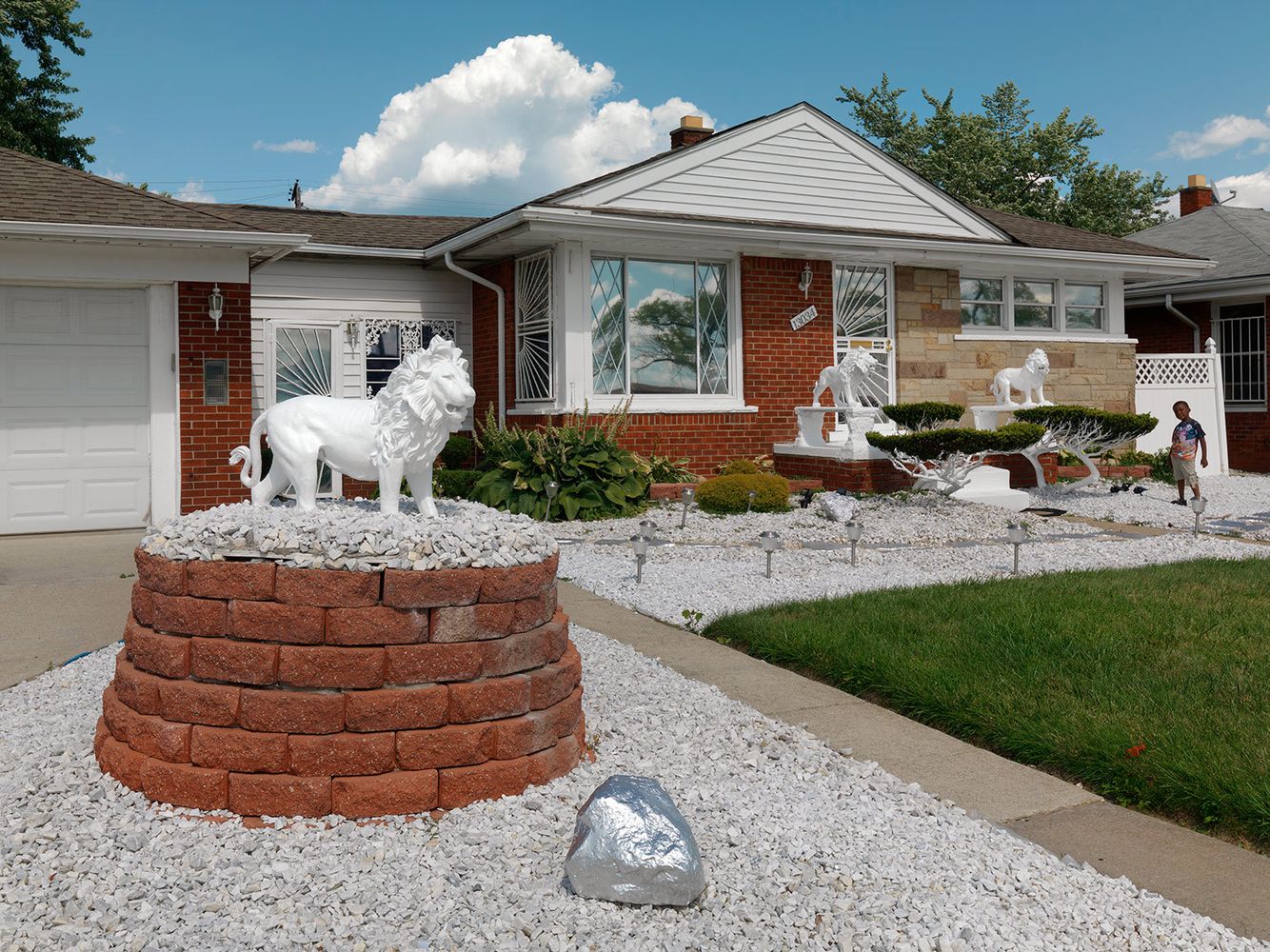 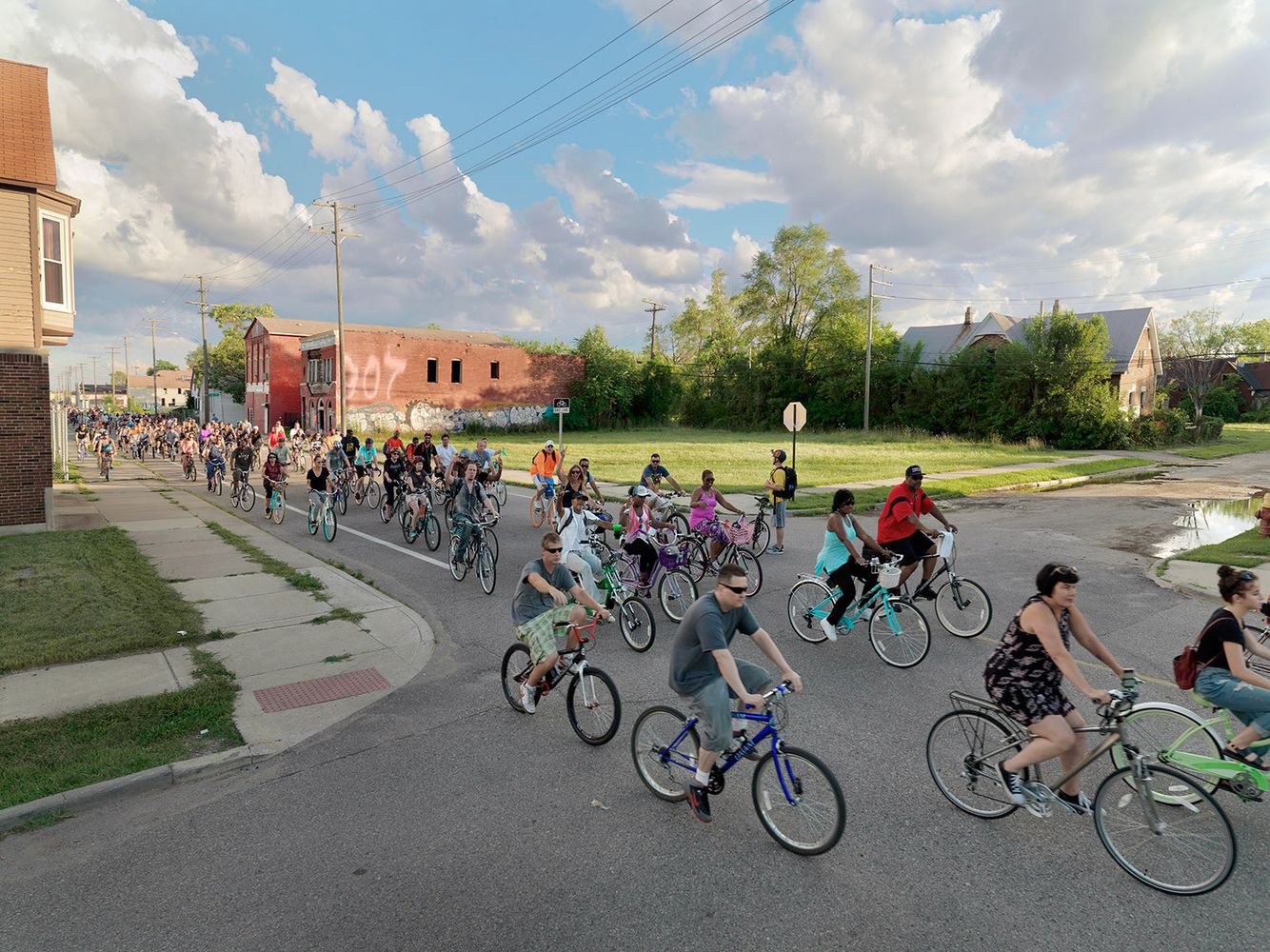 This event takes place every Monday evening from a different location in the city and lasts about an hour and a half. Over 4000 bicyclists gathered for this ride which went through the Poletown neighborhood. It's an amazing coming together of people from all over the metropolitan area of different races, and ethnic backgrounds. The event has gotten so large that they require a $10 registration fee to pay city police to set up roadblocks along the route. 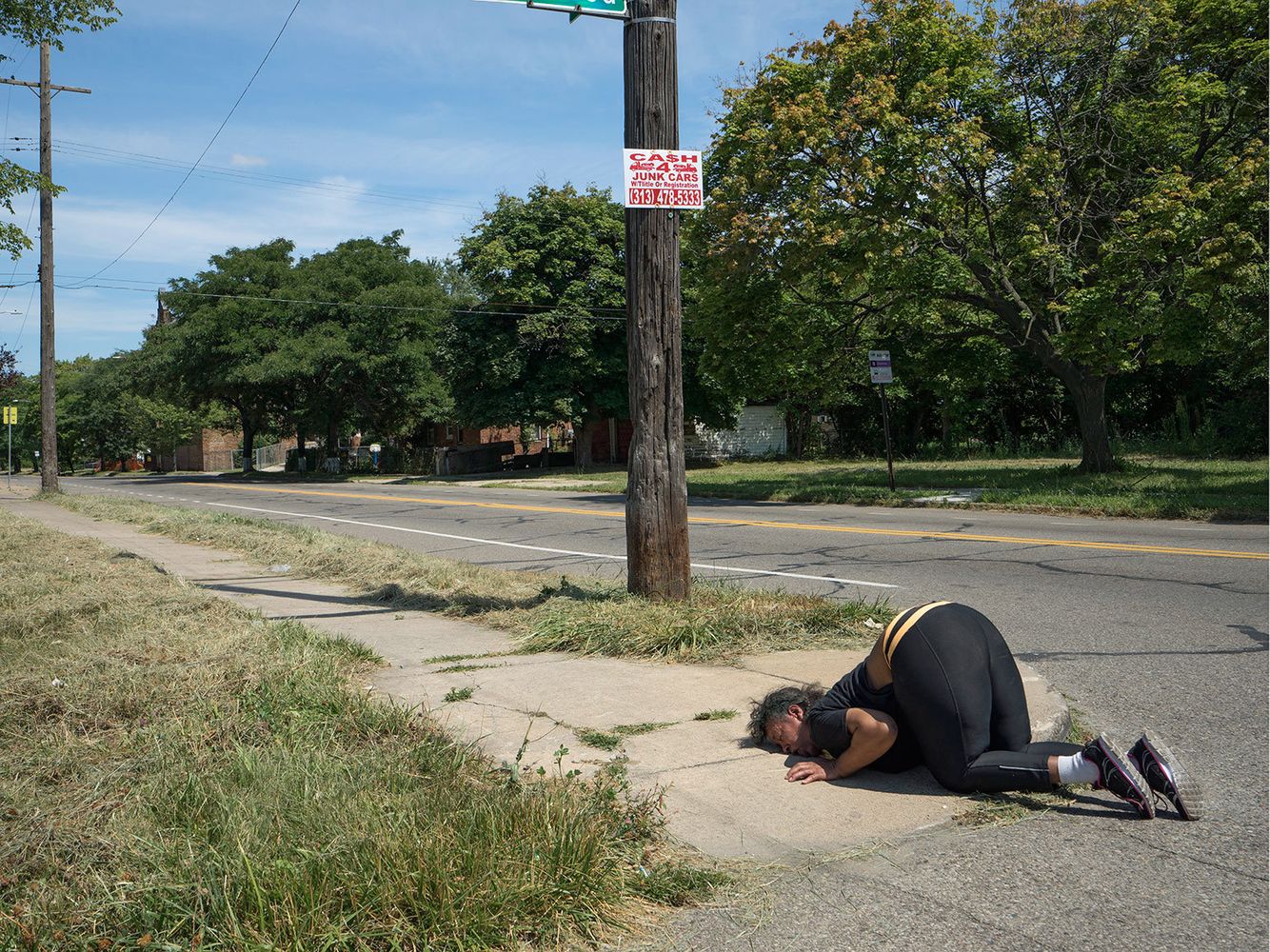 A Woman Passd Out on the Street, Eastside, Detroit 2015

Not sure what happened to this woman. I called 911 and a few minutes later an ambulance arrived and took her in the back of their truck for treatment. She was completly unconscious. 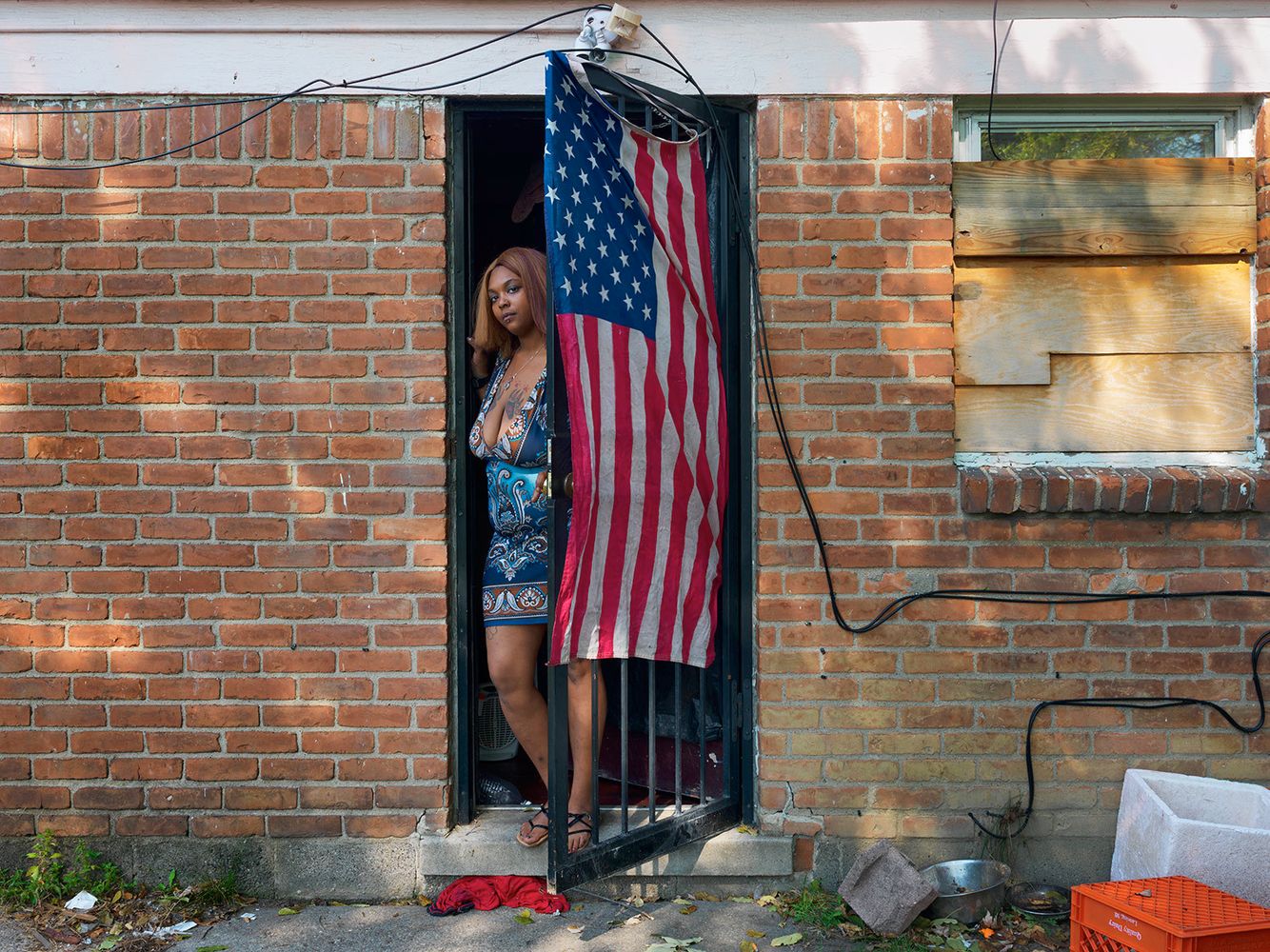 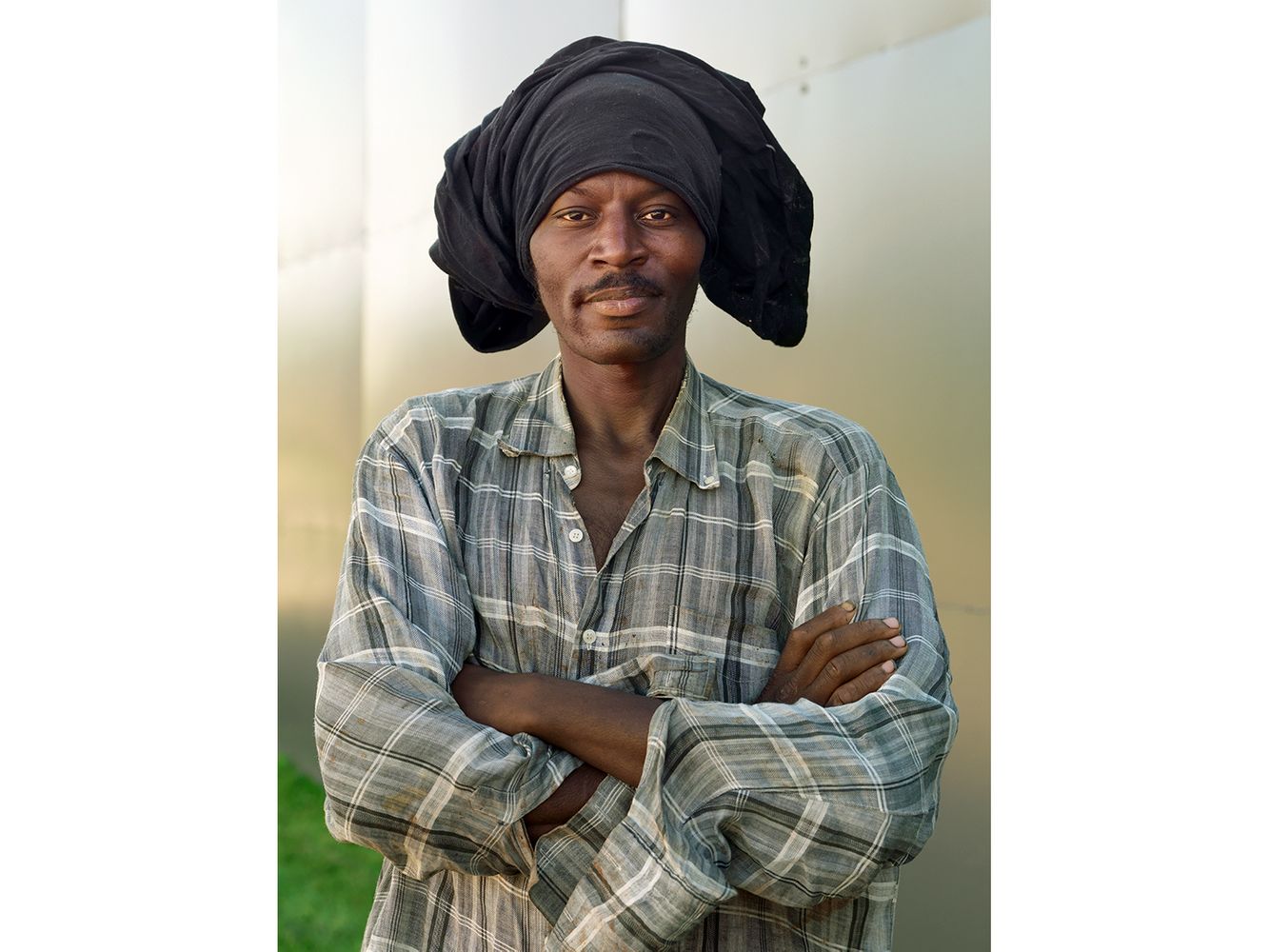 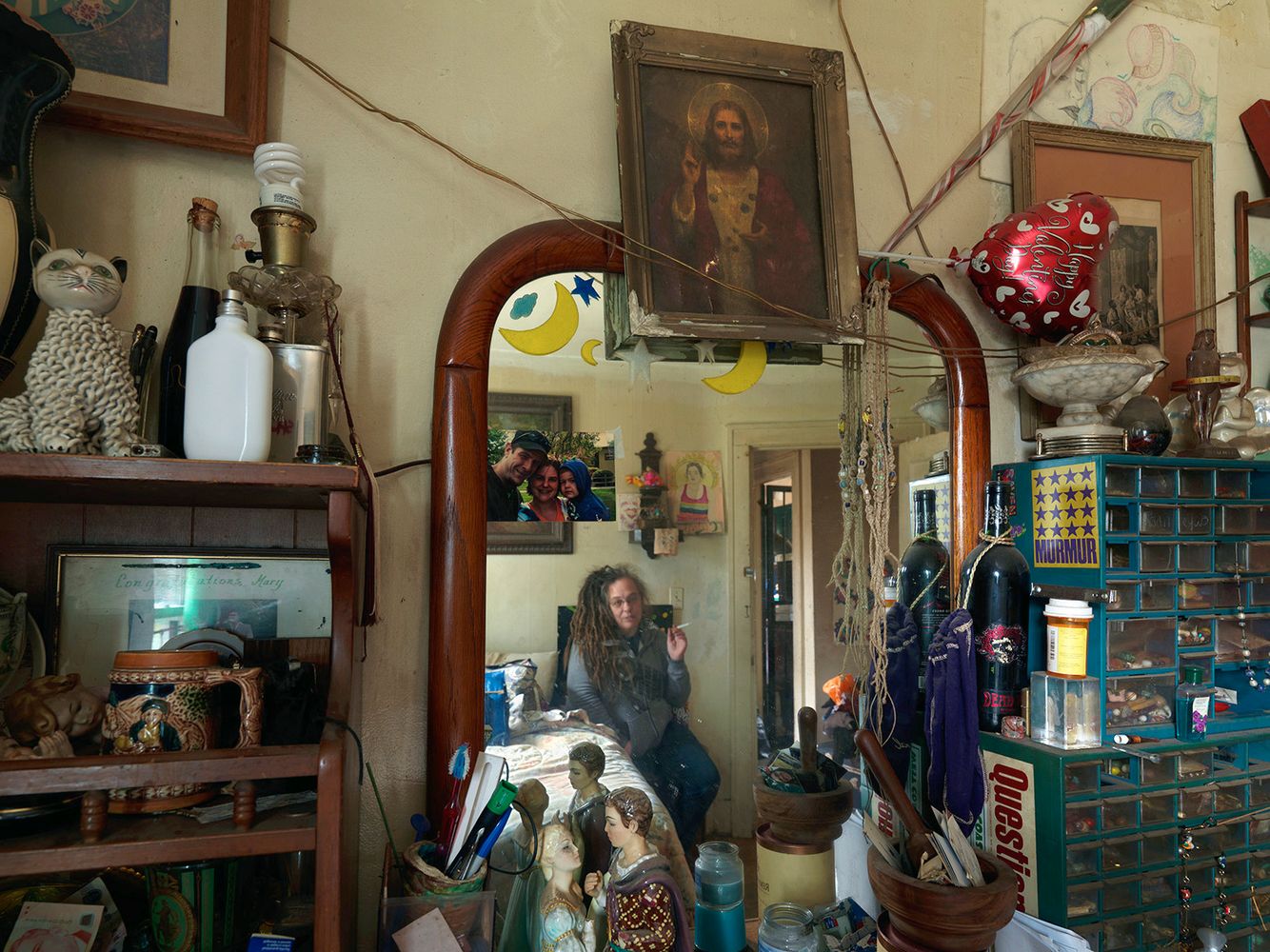 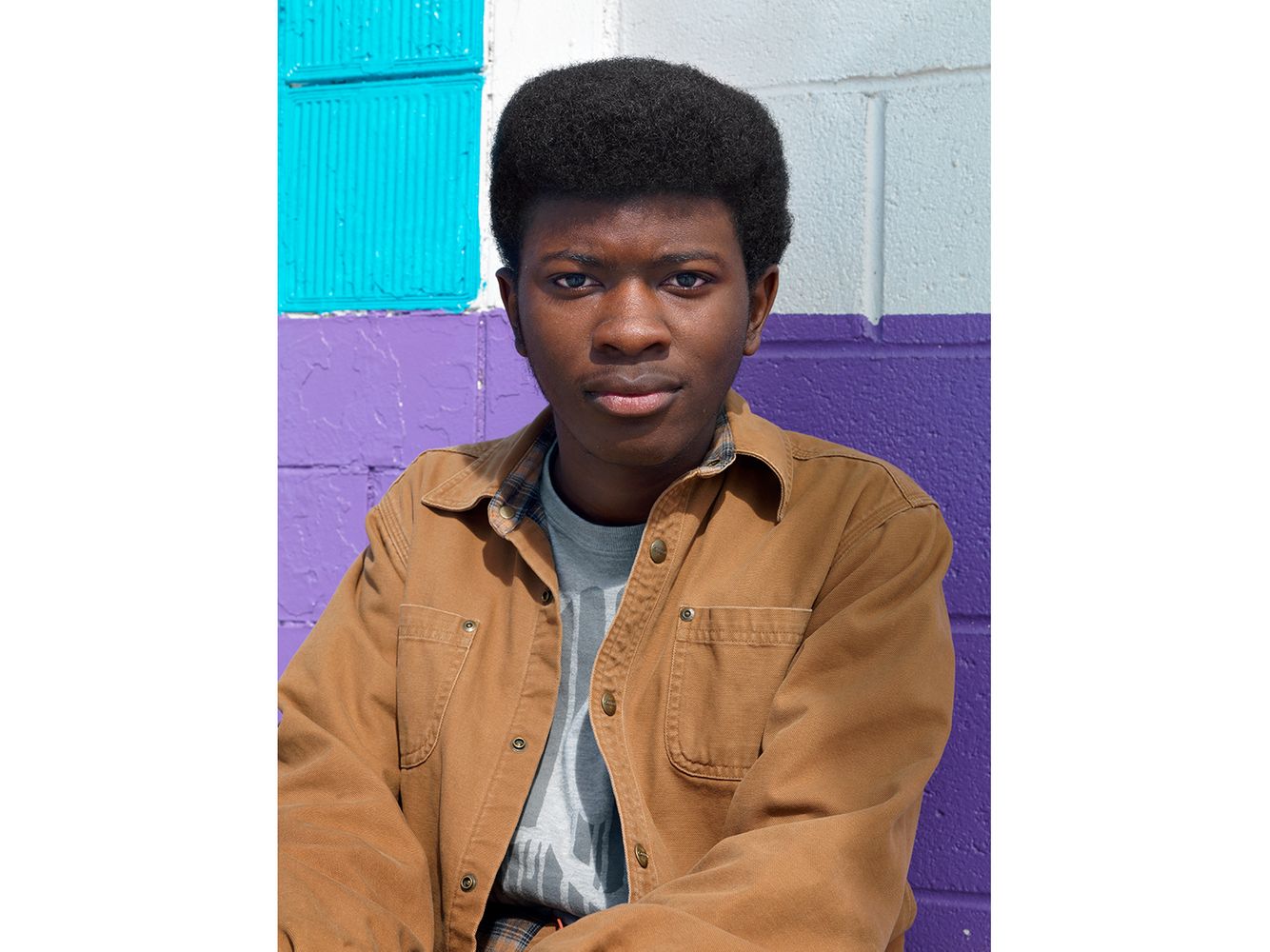 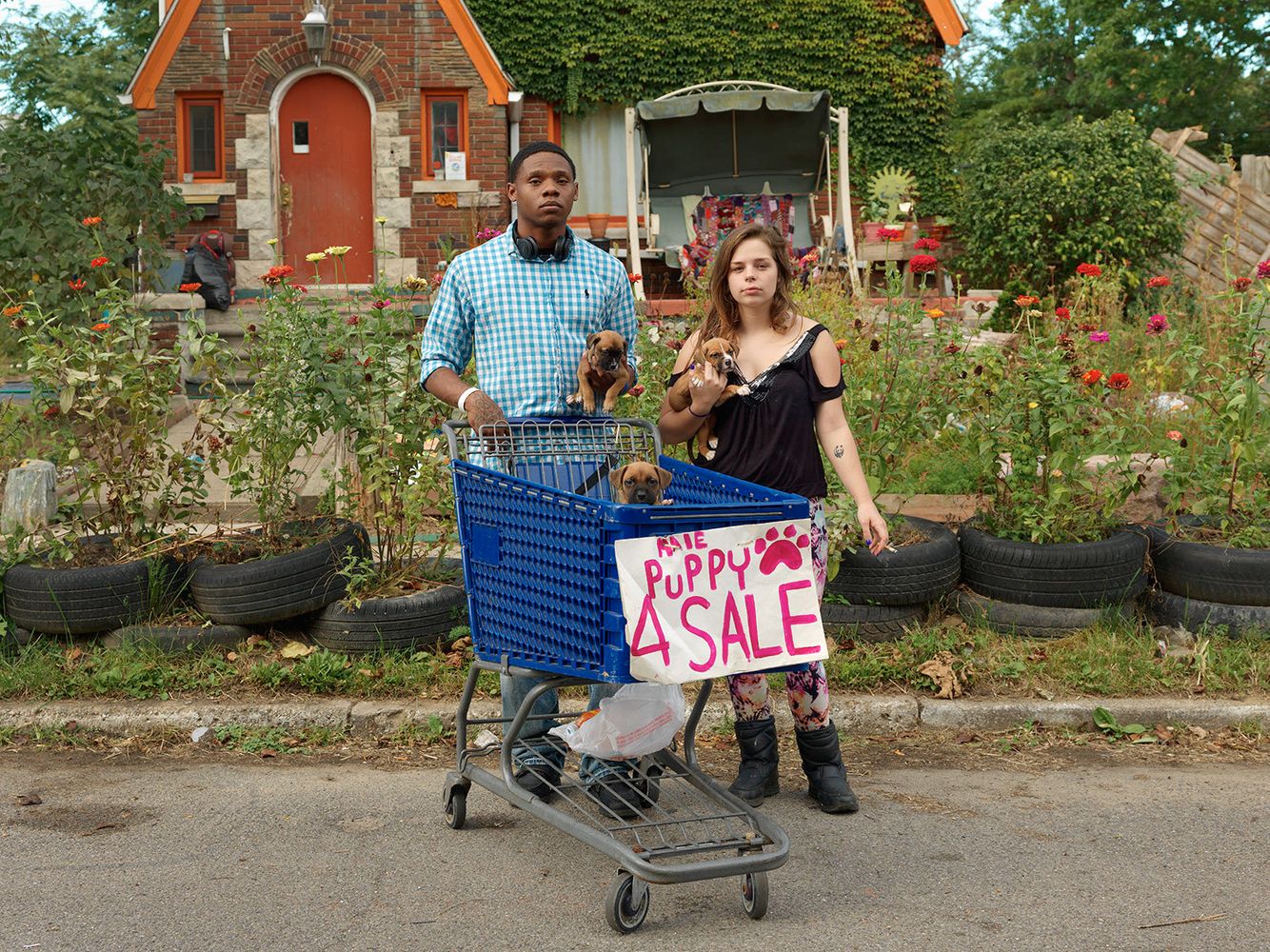 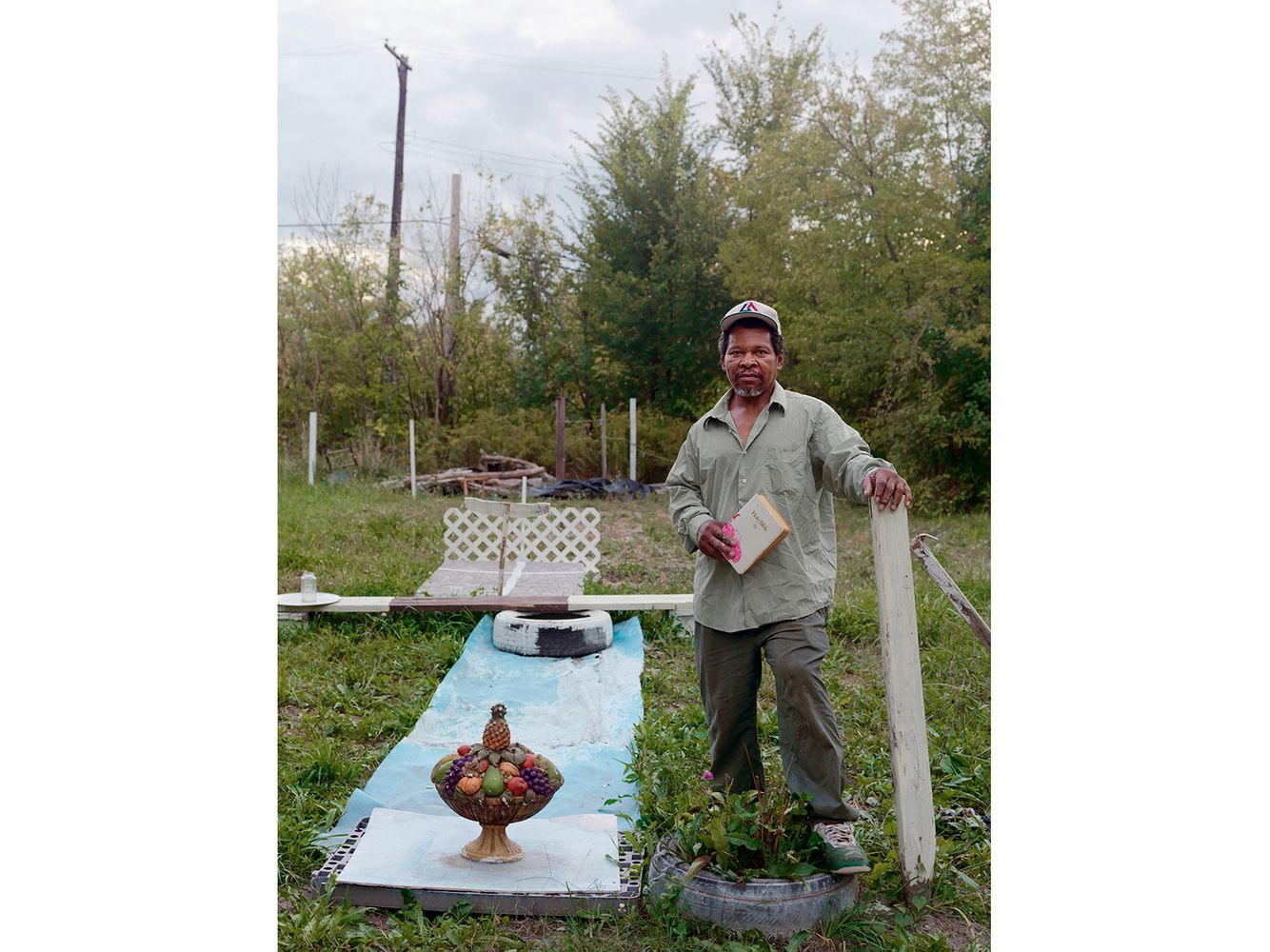 Will in His Devotion Garden, Eastside, Detroit 2015 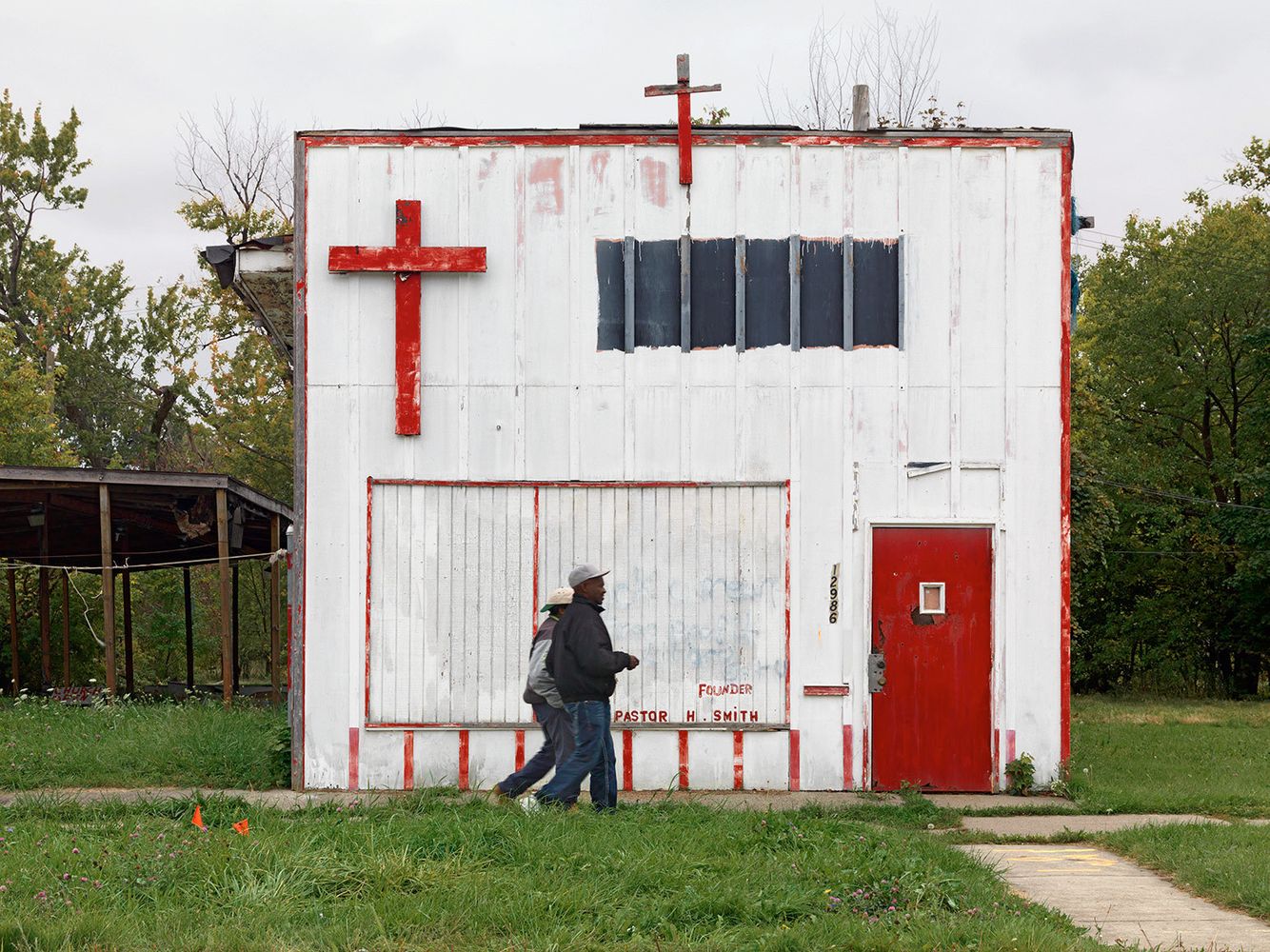